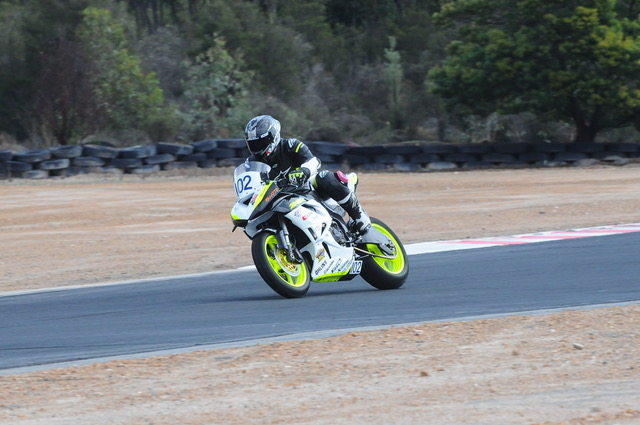 The 4th & 5th June saw the running of the third round of the AGV Helmets Australia WA State Road Racing Championships at Collie Motorplex. Saturday was picture perfect with all competitors getting some quality track time in the cool conditions. Sunday was a slightly different story with us waking to thick fog blanketing the entire circuit. The day’s proceedings got underway almost two hours late but thanks to the dedicated team of Senior Officials and Volunteers we still managed to get through the entire program.

The Frenken Fencing B Grade Race got the day’s racing underway and following an incident that saw several riders crash on the first lap, it was Bronson Pickett (FastFix Services Yamaha R1) that took the win ahead of Jack Langley (Raceshop designs Yamaha R1) and Paul Joshua (Dave the great Manson Yamaha R6). All riders injured in the first lap crash are now recovering at home.

In the Dynapumps SUPERBIKE CHAMPIONSHIP it was Ben Stronach (Road2Race Yamaha R1) that dominated the three races. In the first race on the first lap Cameron Stronach (Track Action Yamaha R1) threw a chain resulting in a long walk back to the pits. Elder brother Ben won the race ahead of Adam Senior (Hydroquip Yamaha R1) and Jake Wilson (Yamaha R1). Fourth was Jack Langley with Sean McHale (Razor Racing Suzuki GSXR1000) rounding out the top five. Race 2 saw the same four riders at the front of the field with Cameron Stronach starting from the rear of grid forcing his way up to fifth place. Race 3 saw the younger Stronach desperately try to chase down his brother and eventually have to settle for second place. Senior was third with Wilson and Langley rounding out the top five. These two riders put on the best racing of the day never more than a machine length apart and for most of the time merely millimetres apart. Ben Stronach leads the championship with 220 points ahead of Senior on 166 and Cameron Stronach on 161 points.

In the Cullys Yamaha SUPERSPORT CHAMPIONSHIP it was three wins from as many starts for Bronson Pickett (Red Frog Yamaha R6). He didn’t have it all his own way in the first race, with Paul Joshua leading for the majority of the race to be pipped on the line. To add to his woes Paul was then disqualified from the race over a scrutineering incident. Lachlan Hickey (TwoFour Motorsport Kawasaki ZX6) was second with Sammy Lloyd-Cox (SJS Moto Suzuki GSXR 600) in third place. Race 2 and the trio of Pickett, Hickey and Joshua took the top three placings and then repeated it in Race 3. These three riders are also the top three in the championship after three rounds with Pickett on 215 points, Hickey on 190 and Joshua on 144 points.

Round 4 will be held at Wanneroo Raceway on 7th August. 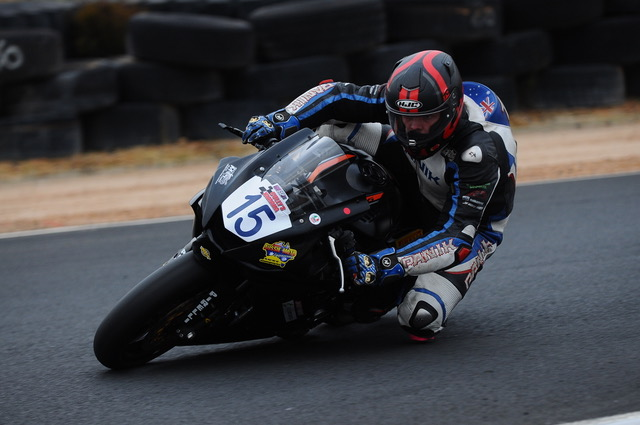 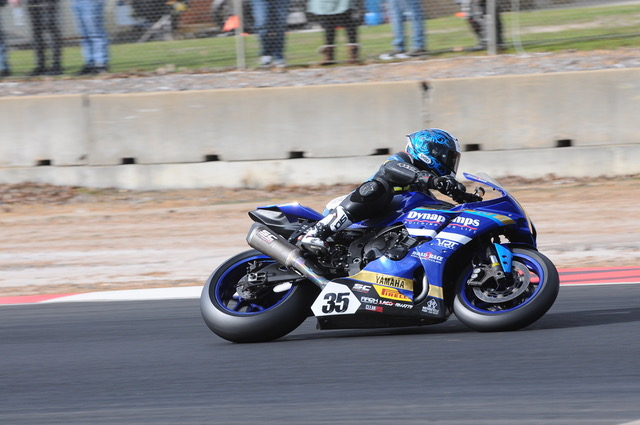 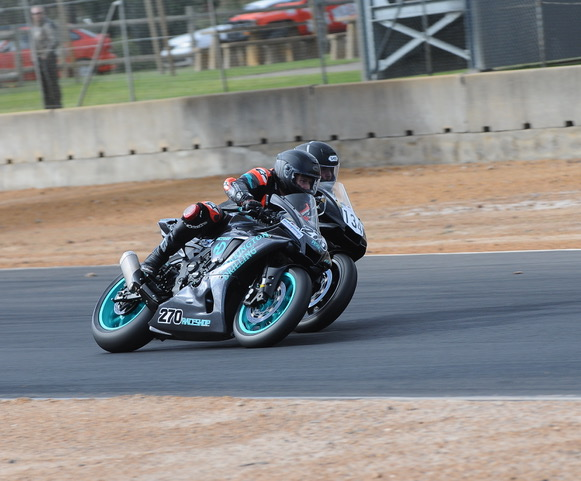 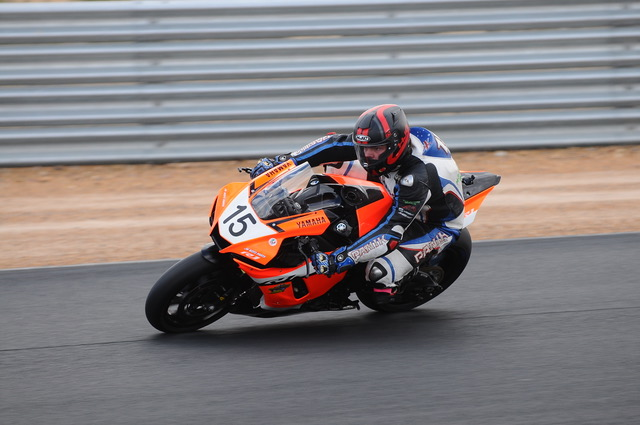 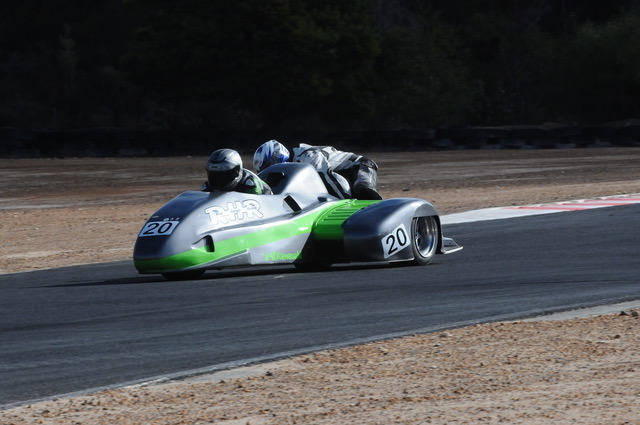 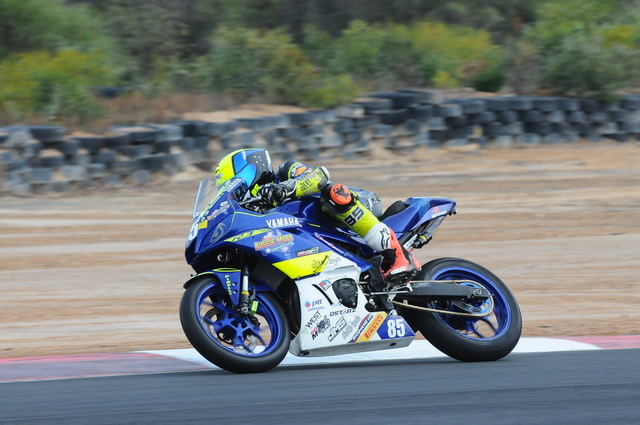