Wanneroo Raceway is the home of Western Australia’s premier motorsport complex, hosting a wide range of categories of racing from Motorcycles, Formula Ford’s, Saloons, Drifts, through to Historic and Touring Cars and the Perth round of the V8 Supercars Australia Championship. In addition to car events, driver education and use by the local police department for training its new recruits, the track is used by The MCRCWA for State Championship events, Tuning Days and the Perth round of the Australian Superbike Championship.

The whole track was resurfaced in time for the 2019 season with the addition of a new ‘bus stop’ chicane at Turn 3 for use during motorcycle meetings. 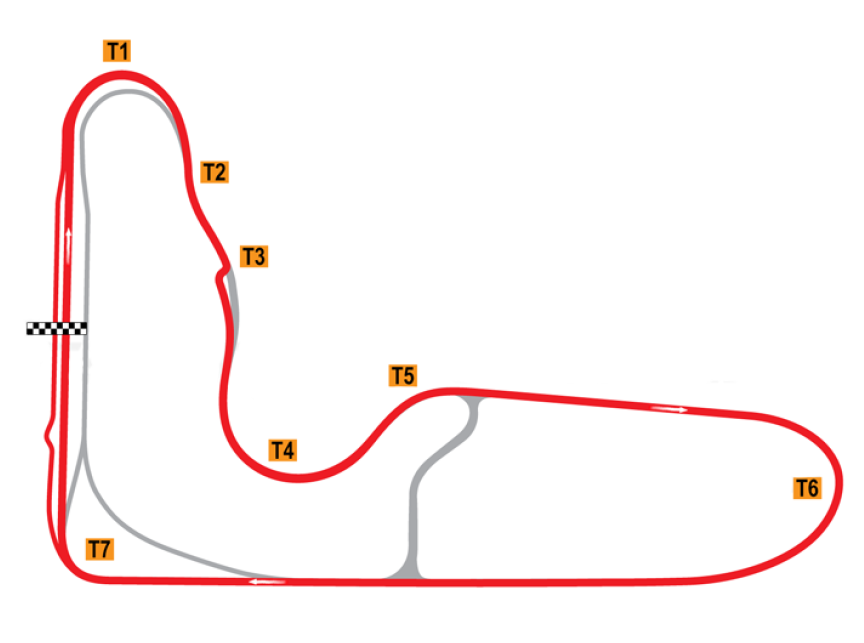